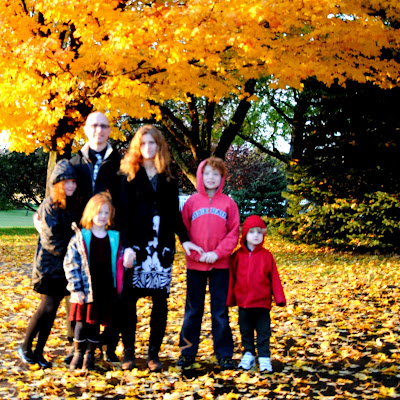 Yes, this photo is blurred. But within the blur, the colours seem brighter, and the body positions more expressive. I should make something of that. Observe that it mimics our perception of time when mothering small children, the way the days disappear into a blur, and some small detail remains in memory, a flash of colour, a story that gets passed down and requested at bedtime.

Today, I am thinking about motivation. I am thinking about sitting down at my desk and writing into a story that may or may not become a novel that may or may not succeed. What keeps me sitting back down and writing more, not knowing what may come of it? I think it must be hope. I’ve read that people with depression have an inability to imagine the future; instead, they see an unchanging blank. I’ve got whatever is the opposite, though it’s got its downsides, too. Let’s call it an over-active imagination. I get excited about the future based on the slimmest of evidence. My happiest daydreams fling me far and wide through adventure and thrill and accomplishment. “What was I just thinking about?” I’ll wonder, returning to earth with a glowing feeling, and then I’ll remember, oh yes, I was thinking about being interviewed by Eleanor Wachtel. Or about training as a midwife and travelling to Central America to practice. Or about recording myself playing an original song on the piano and becoming a star on YouTube. Heh.

Is it healthy to daydream such big, such ridiculous, such clearly out-of-reach dreams? I’m not sure. But some of the things I’ve dreamed have come true. I dreamed of becoming a published writer, long before anyone else would have dreamed it of me. I dreamed of motherhood. I dreamed of completing a triathlon before I could even swim. Of course, the original dream was that I could become an Olympic triathlete, and reality whittled that fantasy back down to size. But that’s okay. Even if the original dream was wildly over-ambitious, it sent me on a path toward actual achievement.

Almost always (or is that always always?) the daydream is realized in watered-down and compromised form. Reality has mosquitos and critics and temper tantrums. It has limitations. Daydreams don’t.

Lately, I’ve been daydreaming about writing this story. I would like to sit down and just do it, but I seem to need the daydreams to carry me over the fear of failure, the doubt that it will add up to anything special. I also need tangible goals. So I’m going to do something I’ve never tried before. I’m going to write in volume. I’m going to participate in November’s National Novel-Writing Month, even though I’ve disdained it for years (who can force the muse to show her face?) It’s abbreviated as Na-No-Wri-Mo for the hashtag on Twitter, and I’m going to tweet my progress. My goal is 30,000 words by the end of the month.

Because daydreams are shiny happy places in which to linger, but you have to get to work if you’re going to leave a flash of colour in the blur of reality.

The most anticipated evening in their year
How much do you care about a question mark (?)