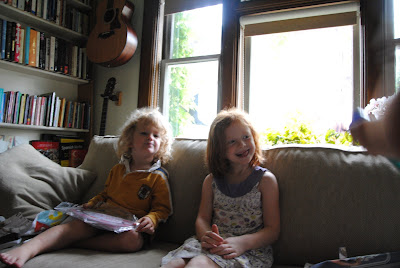 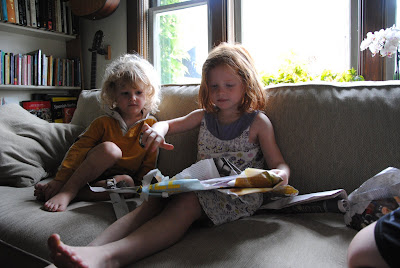 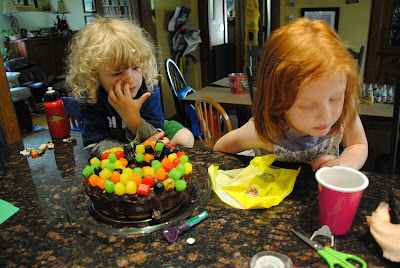 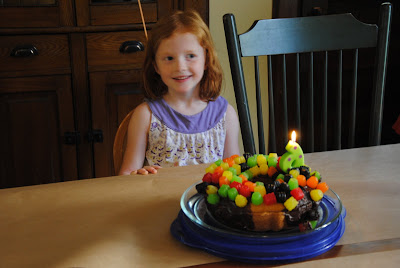 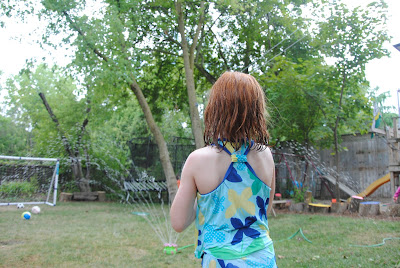 Grace notes
Inviting the neighbourhood into my messy house