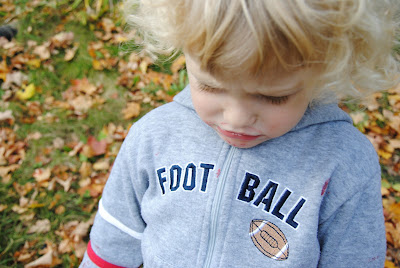 I think the last post, with its negative angle, may have unfairly represented my kids as constant complainers. Contrary to how it may occasionally feel (to their mother), they do not always complain. It’s just that when the complaining happens, I’m the one who (mostly) receives it. In fact, I’m pretty sure my kids fall into the normal category of sometimes energetic, sometimes bored, sometimes tired, sometimes grumpy, and mostly content.

When I asked Albus about his response to the mac & cheese meal, he was baffled: “I did really like it!” he insisted. He remembered being upset with his dad for not dishing out a fifth helping. So maybe I misinterpreted his “Bad!” comment. Maybe he considered the meal bad because it was so good that he was mad not be eating himself sick.

In any case, we had the loveliest after-school time yesterday. We were all so tired after a full week that when we walked through the door, we just crashed out together in the living-room. (AppleApple was at a friend’s house). Albus read a Lego book that had arrived from his Scholastic order (I’ve agreed to pay for one purchase of less than $10 each order, and if they want something more expensive they chip in the difference). Fooey hung out inside the coffee table (it has two lids that lift off, and we store a bunch of toys underneath; optionally, dump the toys out and it’s a cozy seating area … if one is less than four feet tall). And CJ crawled into my lap and lay on me quietly while I read a magazine. It was forty-five minutes of calm togetherness. I so rarely sit down and join in the vegging out. I think it recharged my batteries–not sure without it that I could have managed buying club pick-up (with the two youngest in tow), supper and clean-up on my own (Kevin took Albus soccer skills), and a post-kids’-bedtime beer with a friend to cap off the evening.

So here’s to vegetating (she says, in between cleaning out the basement shoe/boot collection, vacuuming the main floor, and dragging the kids to the library/grocery store).