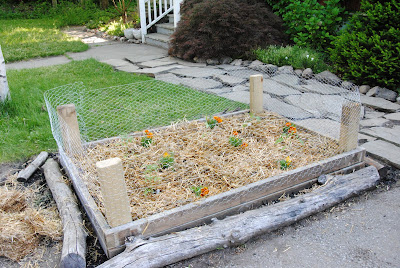 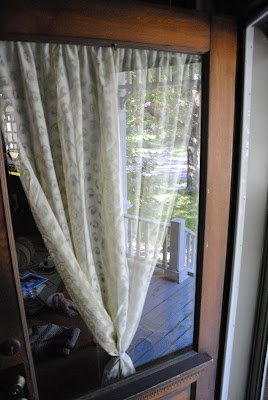 Green Dream # 7 Re-purpose household items (ie. found this old curtain from our last house, hiding in the bottom of the linen closet, and it fits our front door; better yet, it replaces the lace curtain that has been there since we moved in SEVEN YEARS ago, which never ever felt like ours.) 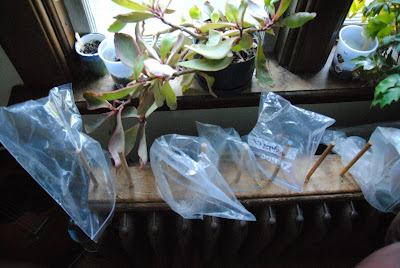 Green Dream # 8 Wash, dry and re-use plastic bags. We haven’t bought new for years. When these run out, I am considering making/buying cloth bags instead. One question: for freezing food, especially liquid food, what would replace the plastic bag? 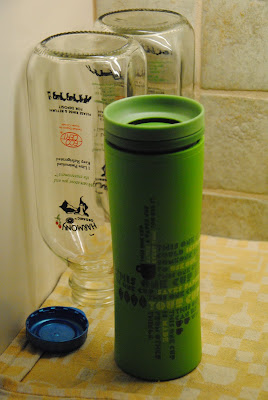 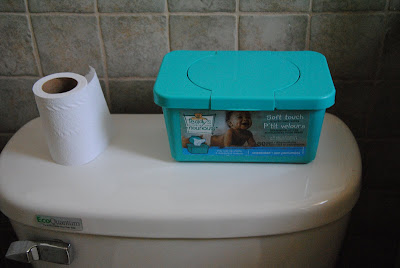 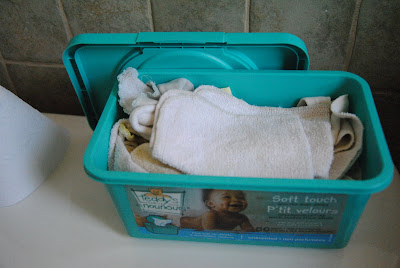 Green Dream # 10 Cloth wipes. We haven’t gone the no-toilet-paper route, however (as per No Impact Man). The used cloths are stored in a diaper stuff sack, (a welcome re-purposing that marks the end of our cloth diapering days). I launder them every other day. 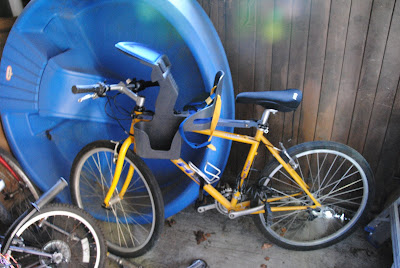