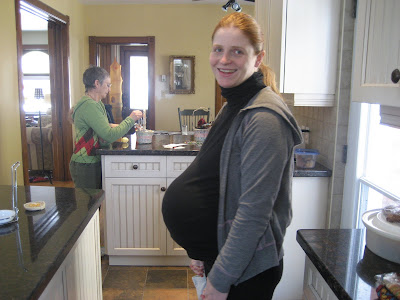 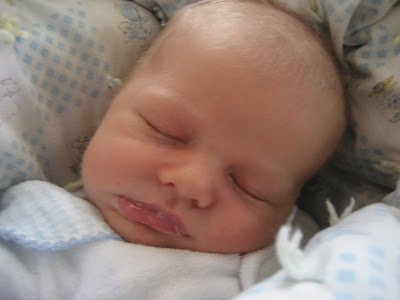 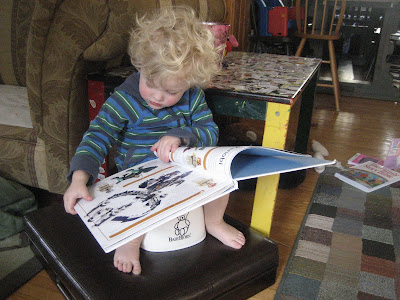 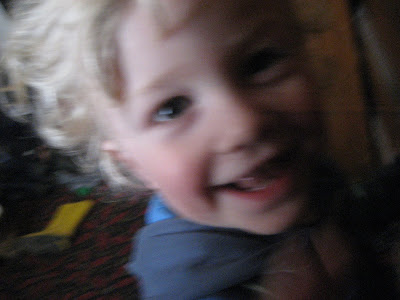 Kevin and I watched Bright Star last night. It’s a recent movie that had been recommended by several friends, and my friend D’s review finally pushed me over the top: I was ready to rent it. The movie is by Jane Campion, based on the doomed love story of John Keats and a young woman named Fanny Brawne; his sonnet to her, “Bright Star,” may or may not have been the last poem he ever wrote. The movie is beautifully composed, and though I’m not sure how entirely accurate it is (apparently there was another woman, in real life, to whom Keats was somewhat attached during the same time period, and for whom he wrote a poem), the plot is distilled into a story of young love. This shows my age, but I was very sympathetic to the dilemma Fanny’s mother faced: she recognized that her daughter was falling in love, and her warnings were gentle and compassionate, and her silent presence was so deeply loving as she watched her daughter suffering the heartbreak of an impossible connection. Because, of course, the pairing was impossible. Keats was already ill with tuberculosis (and considering how contagious the disease, I cringed every time he coughed while embracing healthy, young Fanny). But just as imposing was Keats’s lack of a living. His poetry was admired by some influential friends, but scorned by critics. (Not that at the best of times poets ever make much of a living). When Keats died, at age 25, he believed he’d left nothing immortal behind. I can still remember writing an essay on “Ode to a Grecian Urn” in the last exam I ever sat in undergrad. Nothing is immortal; but that poem–and its beautiful concluding lines: ” ‘Beauty is truth, truth beauty,’ that is all / Ye know on Earth and all ye need to know”–have lasted a century and a half, more immortal than most earthly things.
Ultimately, for me the movie was a true and unabashed recognition of young love, and of the passion experienced in a first romantic pairing. And it was also about artists and the making of art, and how painful the process (“I am writing again,” Keats says at one point; and I understood so well, how the writing comes and goes), how little it can be relied upon yet how impossible not to pursue if it’s what one must do. It’s no way to make a living. Never has been. Never will be. It exists unconnected from worldly success. There is no way to predict what will last; yet that sense of grasping at the immortal is probably what drives most artists to create. A strange paradox. There’s no point in making art if you’re only making it to attempt to make yourself immortal; yet you probably wouldn’t make it if you weren’t tapping into the threads of human experience that are essentially immortal: death, birth, love, creation, beauty.
:::
On another subject altogether … my baby. My baby is two years old today. He was born around 7 o’clock in the morning, so when we woke, Kevin and I reminisced about that vivid and intense hour of labour that preceded his arrival. It was a panicked hour, our midwives got lost, and about forty-five minutes into the wait Kevin called a neighbour (luckily a midwife!) to come and help. She arrived almost exactly at the same moment as our midwives. I still remember Kevin saying, his hands gently on me, “Please, don’t push. Don’t push. Don’t push.” He was more panicked than I was, because I was entirely focused on what was happening in my body. And we both remember the midwives taking the stairs two at a time, arrived just in time to rescue Kevin from having to catch our baby. Albus remembers that we called at 7:05 to report the arrival of their new baby brother (the kids and Kevin’s mom were all spending the night at my mom’s). AppleApple remembers that they asked what colour the new baby’s hair was, and we said, “Red.” Ha! Honestly, we couldn’t imagine having any child without red hair, and spent the next few months examining his locks for signs of colour. Now, I can’t imagine him as anything but what and who he is. Happy birthday, son.
(Bottom two photos by AppleApple!).

Photographic Memories
Where We've Been