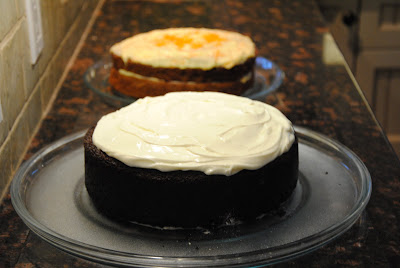 The Joys of the Neighbourhood Playgroup
Family Meeting